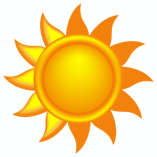 The sun is shining and not a single cloud is in sight, the perfect morning. But the nice weather also has its downsides, school got pretty frustrating over the last few days. It’s quite hard to stay motivated if you see kids playing outside in the beautiful weather while you are sitting in a dark room studying French. But not this week, because this week is special… It’s a School-Trip Week!

On our first trip we met a Danish school class that came over here to Ireland just to visit our school and get to know the Irish sports a little bit better. We were allowed to wear casual clothes that day, which made me really happy. I still remember how it felt like when I’ve worn my school uniform the first time – it was amazing, but my red jumper which I used to wear with so much joy lost its uniqueness. It’s like if you would eat your favourite food every single day, slowly but surely it will lose its taste until you really want to eat something else. 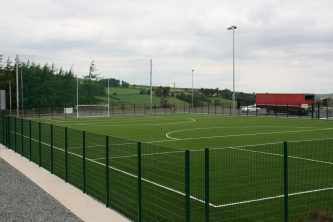 Anyway we gave those Danish students a tour through the school building until a private bus arrived which brought us to a special Gaelic sports site. I’ve never seen such a pitch like that. It looked similar to a normal football pitch, but the goals had two huge poles attached to them. (You see those goals on the pictures). An Instructor came and split us up in three groups: Gaelic Football, Gaelic Handball and Hurling. The Instructor first explained us the roles of all the sports and then let us out on the pitch. We played a sport for about an hour and then the groups rotated to another one. I’ve never played a Gaelic Sport before, they’ve never taught us any of them in our PE classes in Adamstown (The fact that we don’t have a sports hall may has something to do with that). I was extremely excited and couldn’t wait to go out to the pitch and practice what they just taught us.

All of those games are difficult to explain and have loads of rules, and no one likes rules right? That’s why you can find three videos here who explain and show you how those sports work. But I can already tell you what they all have in common, they are pretty rough…

After I’ve played all three sports I have to say, that I don’t really like Hurling. It’s quite dangerous, as the change to get hit by such a hurling racket or the “sliotar” (the ball they use) is incredibly high and the little helmet doesn’t really protect you against this huge wooden stick everyone is swinging around on the field. 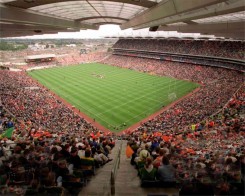 After we were finished trying to tackle people on the pitch we headed to the Croke Park stadium which was extremely impressive, as it was absolutely and utterly huge. We even got a tour through the whole stadium. This school trip was awesome and gave me a memory I will never forget. Luke, one of my friends, even took a few pictures while we were on that trip… 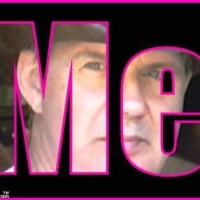 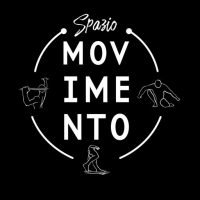 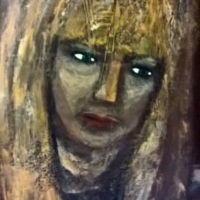 My exchange year in Ireland (and more)

Among the Pots and Pans

Finding the Wise and the Sacred in Everyday Life

A Readmill of my mind

We are such stuff as dreams are made on, and our little life is rounded with a sleep.

A Vase of Wildflowers

I'm a writer because I have stage fright.

Good poetry is like a dessert you just can't put down

Vague Meanderings of the Broke and Obscure

Welcome, I hope you enjoy my stories and poems. Leave a comment and come again.

"I don't care to belong to any club that will have me as a member." (Groucho Marx

A Certain Slant of Light Photography

Thoughts of the Beast

a picture a day - no exceptions (c) yours truly